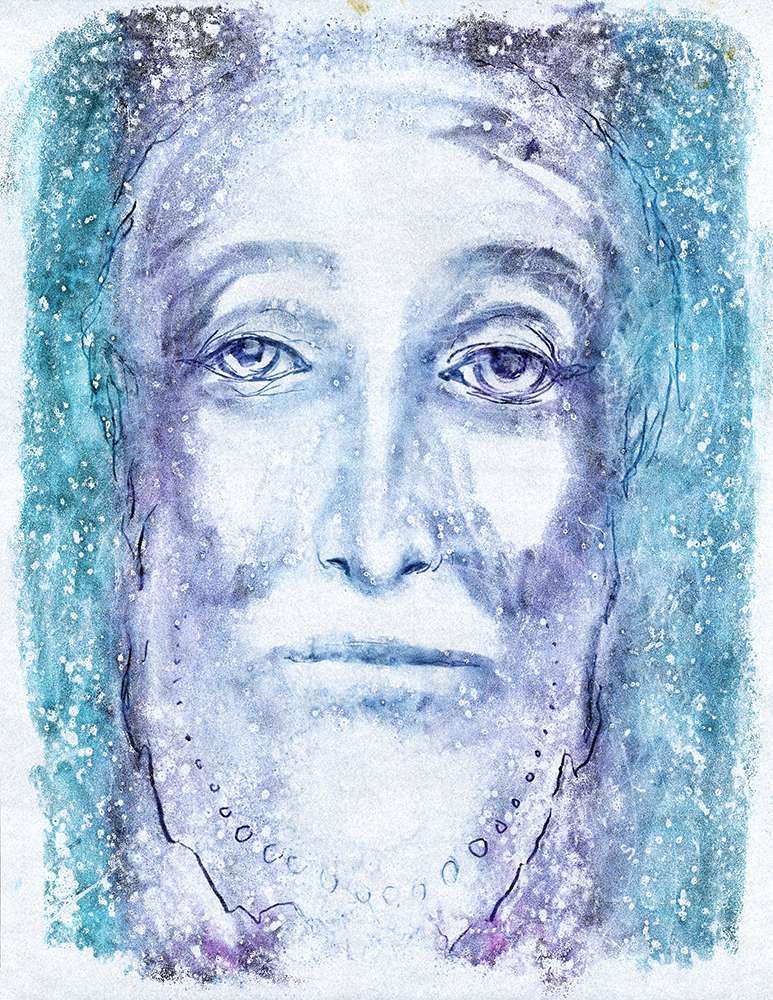 Faces of the Universe Series

From the very first time I did Touch Drawing in 1974, I have drawn faces. Those early ones were pure childlike scrawls. Then they evolved to raw primal expressions. Over the years, the drawing of faces has deepened to become a central meditation for me. Sometimes it feels like I am gazing into an inner mirror. At other times, it feels as if a self-aware being is emerging onto the page from some unknown realm. I do not project any interpretations onto these beings. For me it has been enough to let them ‘be’. But it feels like they are now asking to make themselves known. The 38 faces shown here are each selected from a larger series of which they are a part; ‘representatives’ of their group. I invite you to open to their presence; ask them what they have to say. You are welcome to write what you hear.